On Posted on August 19, 2022 by Terrance Hughes to Blogging


Andrés Jaque to serve as next dean effective September 1, 2022

The Columbia University Graduate School of Architecture, Planning, and Preservation (GSAPP) is welcoming Professor Andrés Jaque will serve as its next dean, effective September 1, 2022. Jaque, appointed by , has taught at GSAPP since 2013 and has directed the School’s Master of Science program in Advanced Architectural Design since 2018.

As a distinguished architect, curator, and artist, he’s known to have championed more inclusivity in the built environment — confirming Columbia GSAPP’s commitment to stewarding the evolution of bodies, technologies, and ecosystems. 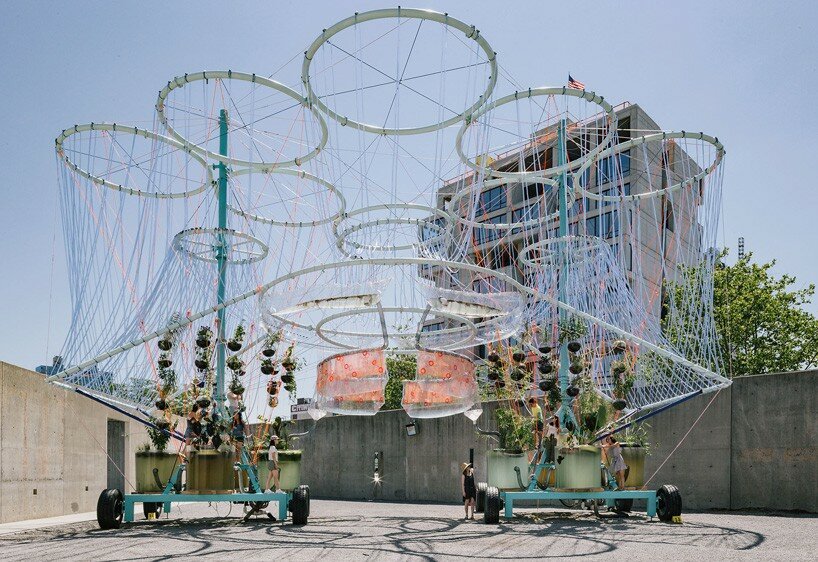 ‘The world is radically evolving, and GSAPP is known for leading change and for mobilizing our disciplines to reinvent societies, environments, politics, and technologies in order to address the challenges of our times,’ shares newly appointed dean Andrés Jaque. ‘Building on the School’s strong legacy established by my predecessors and the faculty at large, I look forward to further intensifying GSAPP’s role in pushing the disciplinary boundaries of our fields to challenge structural forms of domain, and to redefine the demands of the future.’ 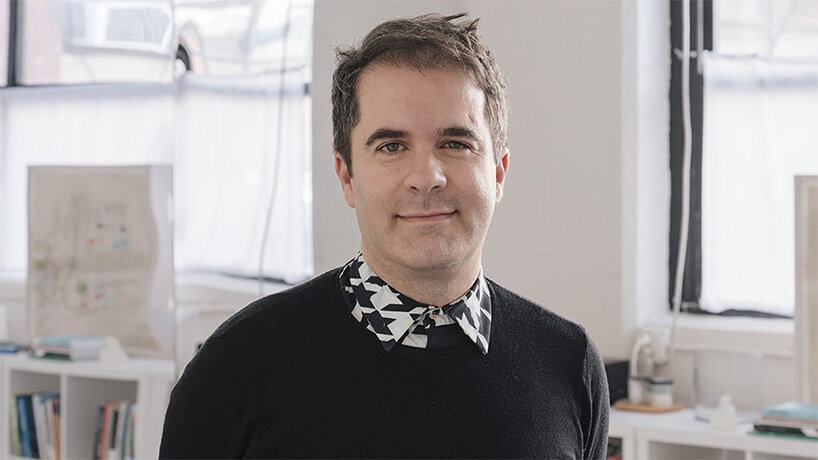 In 2013, Andrés Jaque founded Office for Political Innovation, a multi-award-winning architectural firm based in New York and Madrid, exploring a broad diversity of media and scales. His most acclaimed projects include: ‘Plasencia Clergy House,’ ‘House in Never Never Land,’ ‘TUPPER HOME,’ ‘ESCARAVOX,’ and ‘COSMO, MoMA PS1’.

Jaque’s work is also part of the collections of the Museum of Modern Art in New York and the Art Institute of Chicago. He’s also been exhibited at institutions around the world. The newly appointed dean is the receiver of the Frederick Kiesler Prize for Architecture and the Arts from the City of Vienna, the Silver Lion for Best Research Project at the 14th Venice Biennale, and the Dionisio Hernández Gil Prize. Moreover, he co-curated Manifesta 12 in Palermo in 2018 and was Chief Curator of the 13th Shanghai Biennale, ‘Bodies of Water.’ 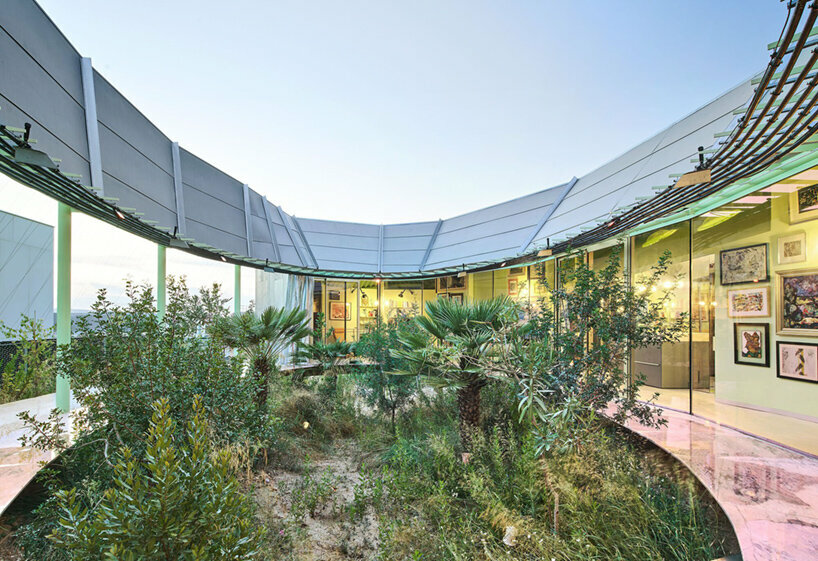 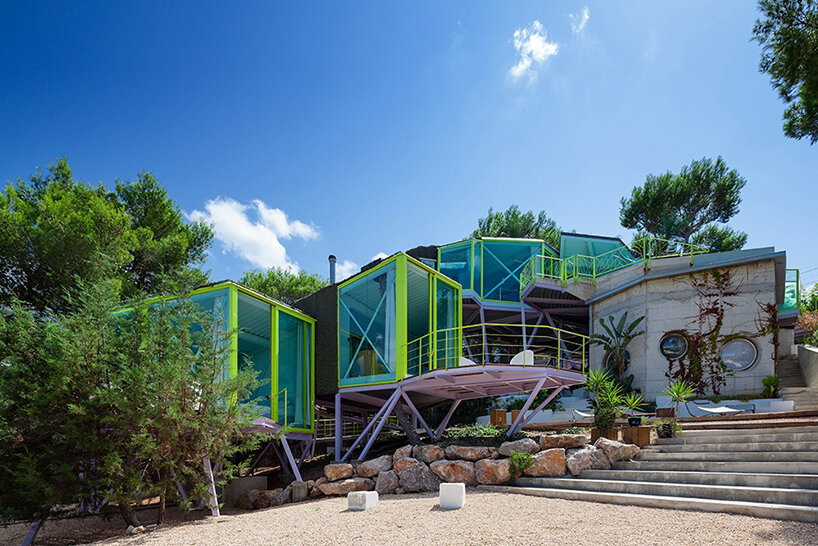 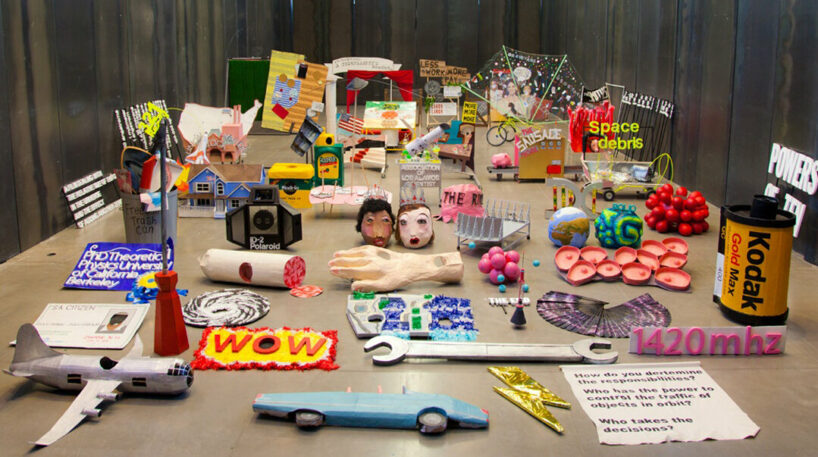