Concrete made of tire rubber particles

Engineers at the Royal Institute of Technology (RMIT) University have succeeded in replacing 100% of conventional aggregates in concrete -such as gravel and crushed stone- with rubber from recycled tires. According to the team, this new, lighter, and more environmentally friendly concrete meets the strength standards required by building regulations and significantly reduces manufacturing and transport costs, which should give new impetus to the circular economy. 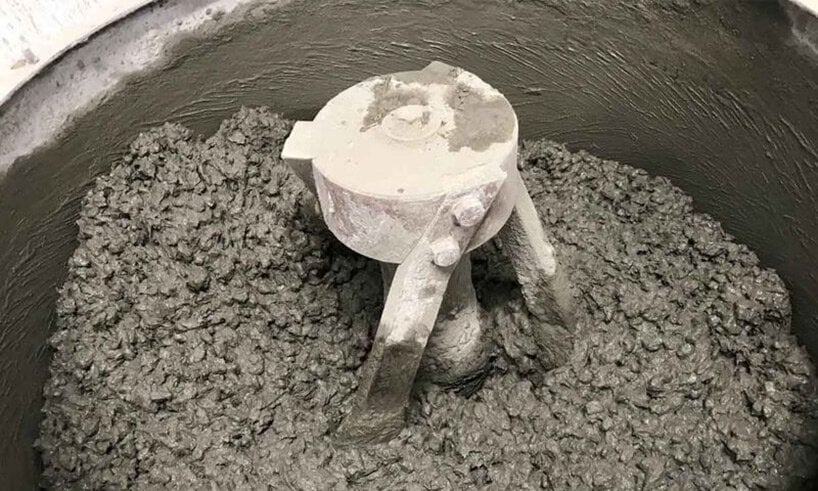 Until now, attempts to replace all aggregates with rubber have resulted in weak concretes that do not meet required standards. However, RMIT’s recent study has now unveiled a manufacturing process for structural, lightweight yet strong concrete in which the coarse aggregates have been replaced entirely by rubber from used car tires. ‘We have demonstrated with our precise casting method that this decades-old perceived limitation on using large amounts of coarse rubber particles in concrete can now be overcome,’ shares lead author and PhD researcher, Mohammad Momeen Ul Islam.‘The technique involves using newly designed casting moulds to compress the coarse rubber aggregate in fresh concrete that enhances the building material’s performance.’

According to study co-author and team leader, Professor Jie Li, this manufacturing process will yield environmental and economic benefits. ‘As a major portion of typical concrete is coarse aggregate, replacing all of this with used tire rubber can significantly reduce the consumption of natural resources and address the major environmental challenge of what to do with used tyres,’ he mentions. Li also shares that greener and lighter concrete could significantly lower manufacturing and transportation costs.‘This would benefit a range of developments including low-cost housing projects in rural and remote parts of Australia and other countries around the world.’

Mohammad Momeen Ul Islam says that the production process could be scaled up cost-effectively inside a precast concrete industrial context in Australia and elsewhere. Having completed successful workshop testing, the team is currently investigating reinforcing the concrete to determine how it will perform in structural aspects. 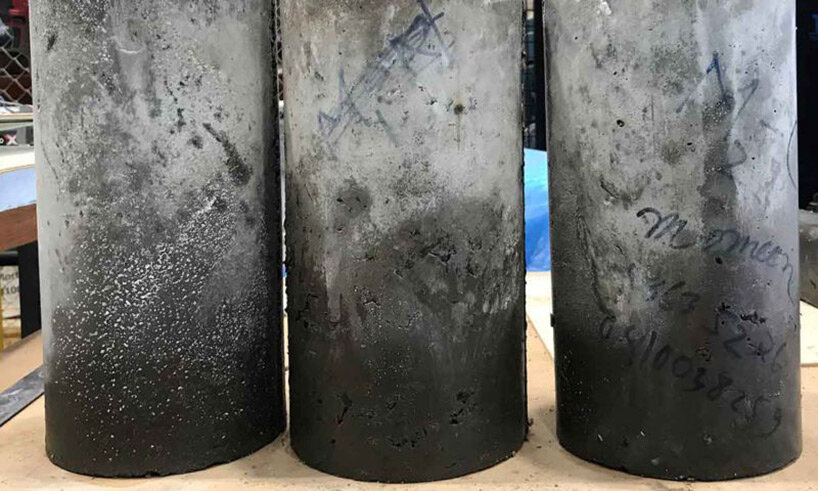