On Posted on August 31, 2022 by Terrance Hughes to Blogging


Fossils at Cradle of Humankind in South Africa

The Cradle of Humankind in South Africa is a UNESCO World Heritage Site that houses a variety of fossil-bearing cave deposits, including Sterkfontein Caves which was made famous by the discovery of the first adult Australopithecus, an ancient hominin, in 1936 (hominins include humans and our ancestral relatives, but not the other great apes). Since then, hundreds of Australopithecus fossils have been found there, and paleoanthropologists and other scientists have studied Sterkfontein and other cave sites in the Cradle of Humankind for decades to dive deep into the human and environmental evolution over the past 4 million years.

One of them is Darryl Granger, a professor of earth, atmospheric, and planetary sciences at Purdue University’s College of Science. He and a team of scientists including researchers from the University of the Witwatersrand in Johannesburg, South Africa and the University Toulouse Jean Jaurès in France have discovered that the Australopithecus-bearing cave sediments date from about 3.4 to 3.7 million years old, rather than 2-2.5 million years old as scientists previously theorized. 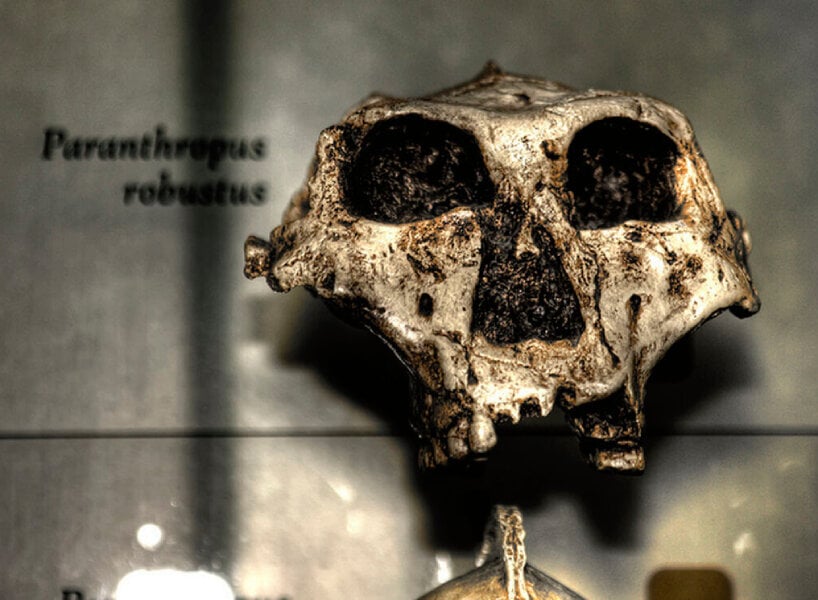 Professor Granger devised a method for dating buried cave sediments that is now used by researchers. His previous work at Sterkfontein dated the Little Foot skeleton to about 3.7 million years old (scientists are still debating the age of other fossils at the site). From this point, the study the groups published gave an example of the million-years fossil age as than the ones they previously defined by stating that Dinkinesh – pieces of bone fossils that represent 40 percent of the skeleton of a female of the hominin species – is 3.2 million years old, and her species, Australopithecus africanus, circles back to around 3.9 million years old.

The research team used accelerator mass spectrometry in their study to measure radioactive nuclides in the rocks and geologic mapping to understand how cave sediments accumulate. From here, they attempted to determine the age of the Australopithecus-bearing sediments at Sterkfontein. ‘Sterkfontein has more Australopithecus fossils than anywhere else in the world, but it is hard to get a good date on them,’ says Professor Granger. ‘People have looked at the animal fossils found near them and compared the ages of cave features like flowstones and gotten a range of different dates. What our data does is resolve these controversies. It shows that these fossils are old – much older than we originally thought.’ 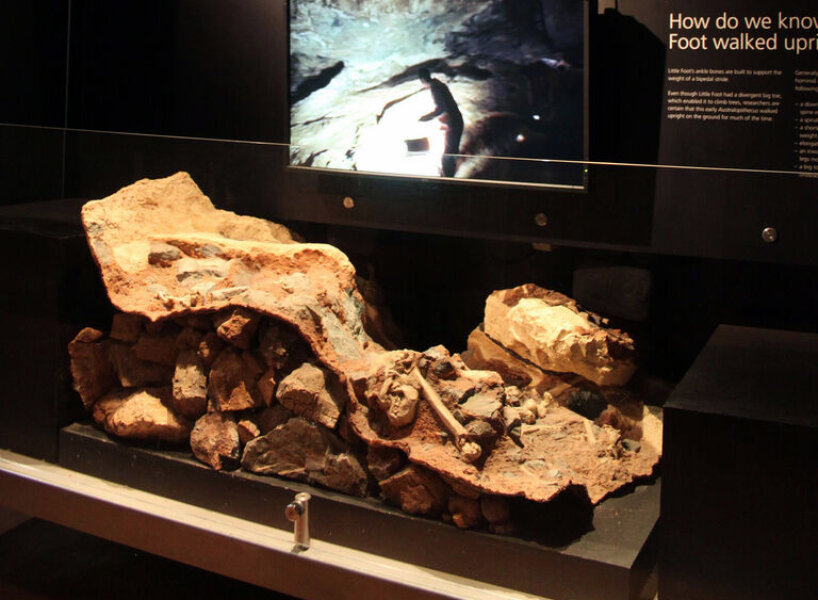 Along with the new dates at Sterkfontein based on cosmogenic nuclides, the research team created maps of the cave deposits and showed how animal fossils of different ages would have been mixed together during excavations in the 1930s and 1940s. The seemingly inevitable stir of fossils has led to decades of confusion about the previous ages of the fossils. ‘What I hope is that this convinces people that this dating method gives reliable results,’ says Professor Granger. ‘Using this method, we can more accurately place ancient humans and their relatives in the correct time periods, in Africa, and elsewhere across the world.’ 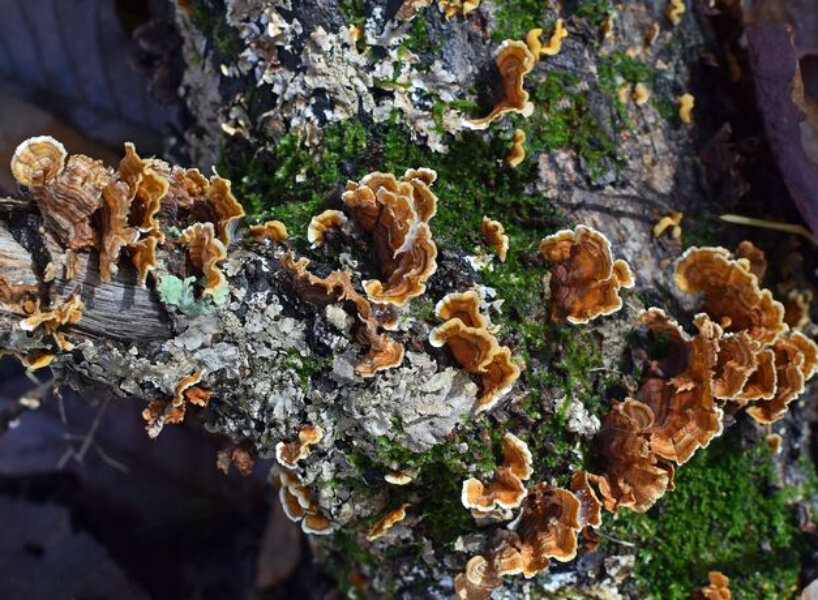 Cyanobacteria were the first living organisms, states Cradle of Humankind 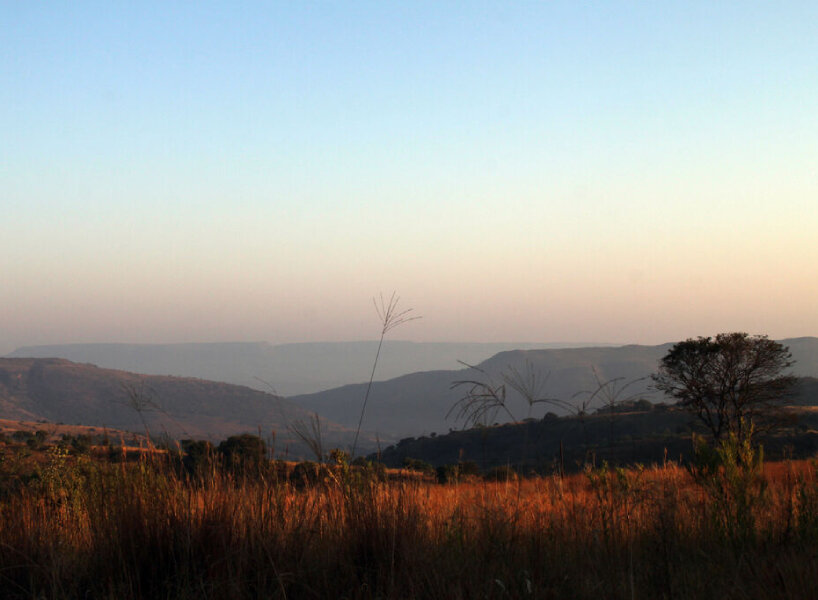 the view across the Cradle of Humankind