kubota glasses is a new device to cure or improve nearsightedness

Japanese Pharmaceutical startup Kubota seeks to improve or cure nearsightedness with its Kubota eyeglasses. Nearsightedness or myopia is a common vision condition in which one can focus on items that are close, but objects farther away appear blurred. According to the company’s website, it is expected that half of the world’s population will be affected by this vision disorder by 2050. In addition, myopia is rapidly increasing in Asian countries, while data shows that 96.5% of 19-year-old males in Seoul are myopic. Not to mention, with so many people spending more and more time in front of the screens, it’s no surprise that the cases are increasing extremely fast.

In an attempt to prevent and reduce these numbers, the company suggests a new eye routine with their wearable nearsightedness device. The lenses contain an array of nanoprojectors, which project light onto the user’s retina in a specific pattern to cause blurring at close distances. This forces the wearer to look further away, while according to the pharmaceutical startup, this action enables the eyeball to return to its normal shape and restore one’s vision to normal.

The recommended use is to wear the eyeglass for a couple of hours a day, during relaxation time at home. Utilizing the latest Augmented Reality technology, the glasses create ‘an image environment that makes you feel as if you are looking far away even when you are at home.’ 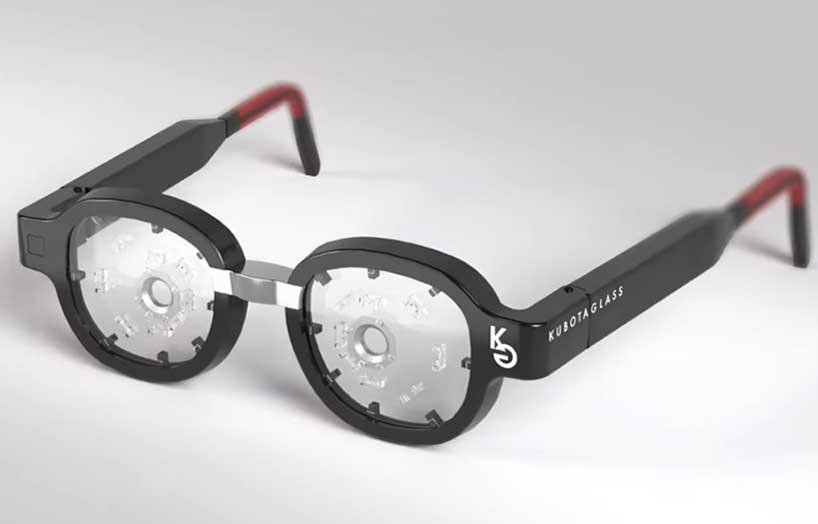 all images by Kubota

a wearable device for myopia’s treatment and suppression

As stated by Kubota, the glasses were tested in May 2020 using a tabletop device and in August 2020 using a wearable device. ‘Projection of a blurred image onto the peripheral part of the retina (myopic defocus stimulation) resulted in a reduction in the axial length of the eye (the length from the cornea to the retina) compared to the target eye — proof of concept has been confirmed.’ Based on these facts, the Pharmaceutical startup is proceeding with the development of prototypes for the commercialization of the Kubota Glasses, and the initial prototype has now been completed.

‘As for future development plans, we will verify the influence of the Kubota Glasses on the axial length of the eye in the medium to long term by changing the time and duration of the artificial light stimulus applied to the retina. We plan to conduct clinical trials, etc. to apply for manufacturing and marketing certification as a medical device.’ 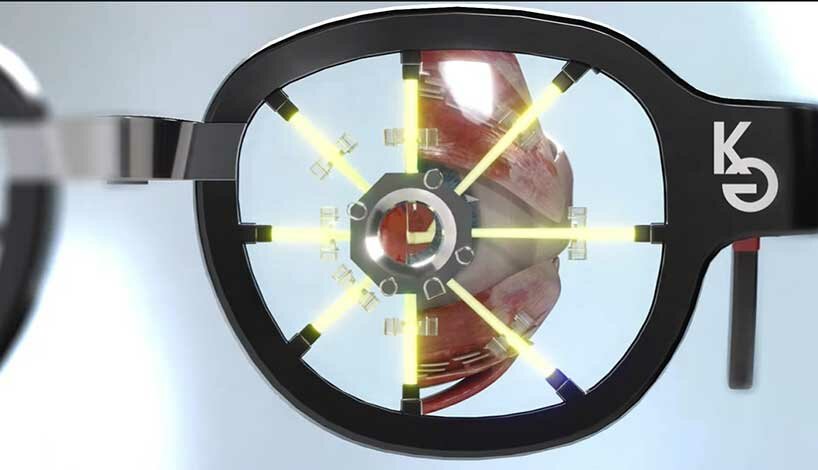 Dr. Ryo Kubota, Chairman of the Board, President, and Chief Executive Officer of the Company, commented as follows.‘In general, it is not easy to reproduce the effect obtained with a large device on a microminiature device, but our team has excellent developers from all over the world. PBOS ( Utilizing the development capabilities recognized by the National Aeronautics and Space Administration NASA for the development of ultra-compact mobile OCT), we will promote development so that we can deliver this device to the world as soon as possible.’ 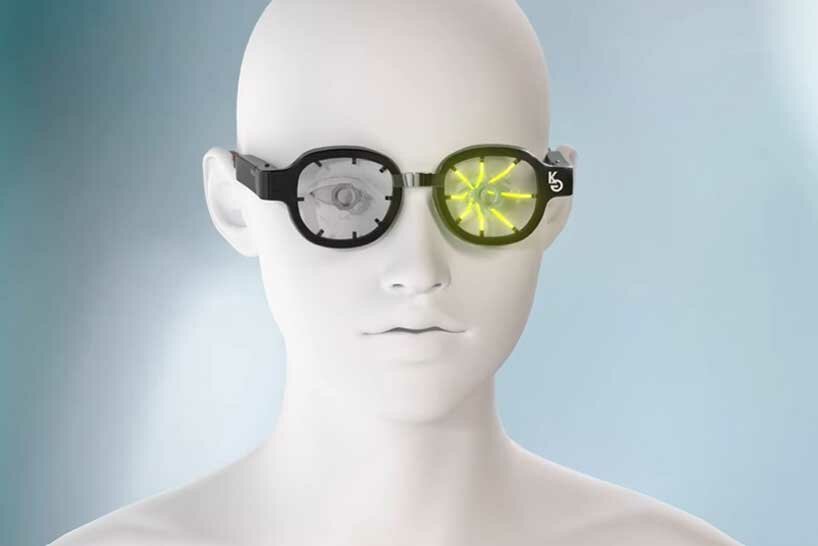