On Posted on September 22, 2022 by Terrance Hughes to Blogging

Chicago-based visual artist Noritaka Minami takes us on a nostalgic tour of the Nakagin Capsule Tower in his photo series exhibition, ‘1972/Accumulations’. Running from September 22 until December 8 at MAS Context Reading Room in Chicago, the display features images taken over the course of the last decade. The series captures the individuality of each capsule, accumulated through various narratives from people who lived there once.

Designed in 1972 by architect Kisho Kurokawa, the Tower building stood as an emblematic example of metabolism architecture in the heart of Tokyo, until its demolition back in April of this year. Some of the capsules were preserved and revived into second houses and hobby-style dwellings, while others will be showcased in museum installations around the world. One hundred forty removable apartment units had assembled its body, reflecting the future of urban living envisioned by the renowned architect in postwar Japan. However, the building stayed a reminder of a future that never materialized in the wider society and constituted an architectural anachronism in the city of Tokyo. 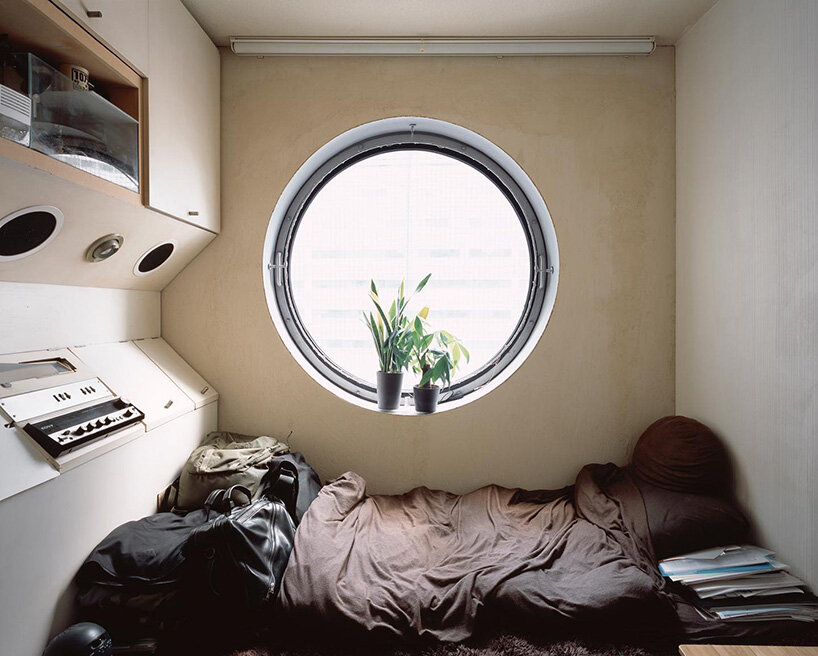 capturing the individuality of each capsule

Noritaka Minami’s ‘1972/Accumulations’ series at MAS Context Reading Room (see more here) documents Tokyo’s Nakagin Capsule Tower. Through this exhibition, the artist investigates the evolution of a building that proposed a radical prototype for a new mode of living and captures how this vision of the future appears in retrospect.

His series reports the various states of the capsules changing through the passage of time. Some units retain the original futuristic furnishings, while some others see a variety of modifications undertaken over the years, including also spaces that are not habitable anymore. Most of the images are taken from the same angle with the large aperture in the middle as the protagonist. One could say that the units looked identical since they shared similar structural arrangements. However, Minami’s photographs prove the uniqueness present in each space, drawing from individuals that once inhabited those spaces. 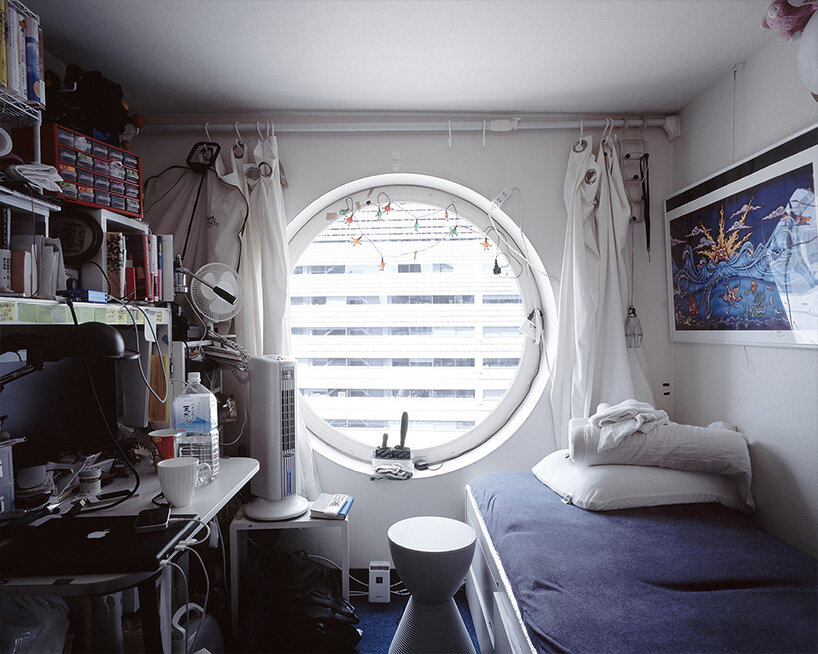 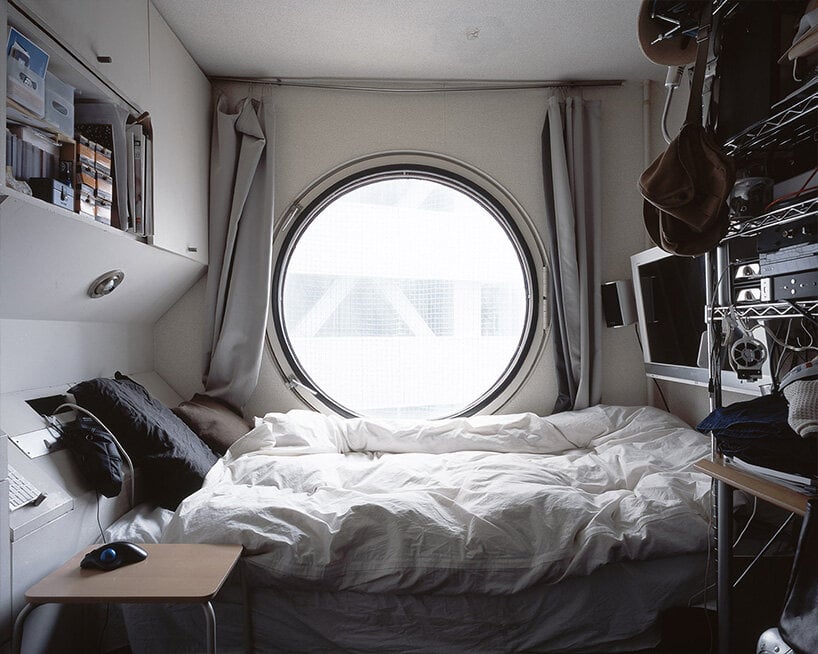 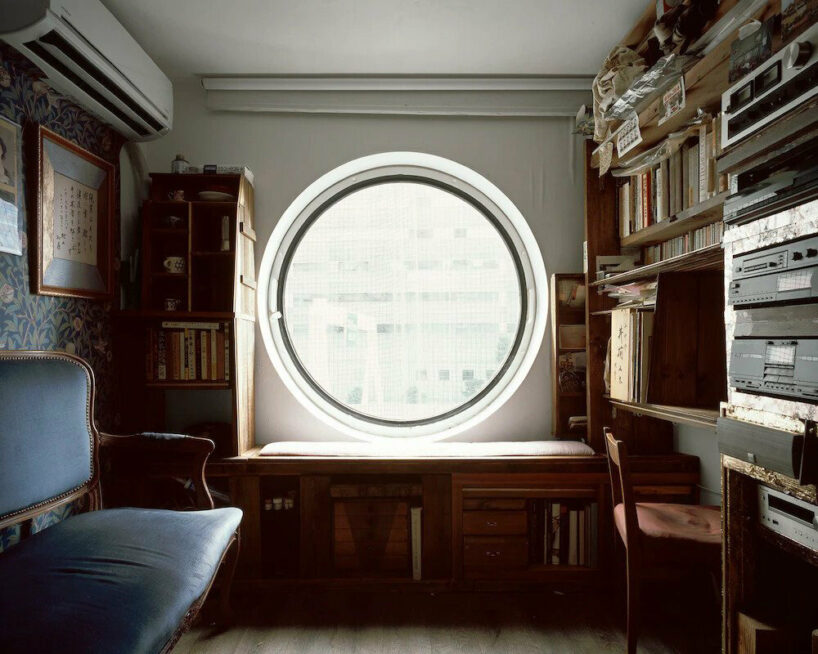 some capsules see a variety of modifications 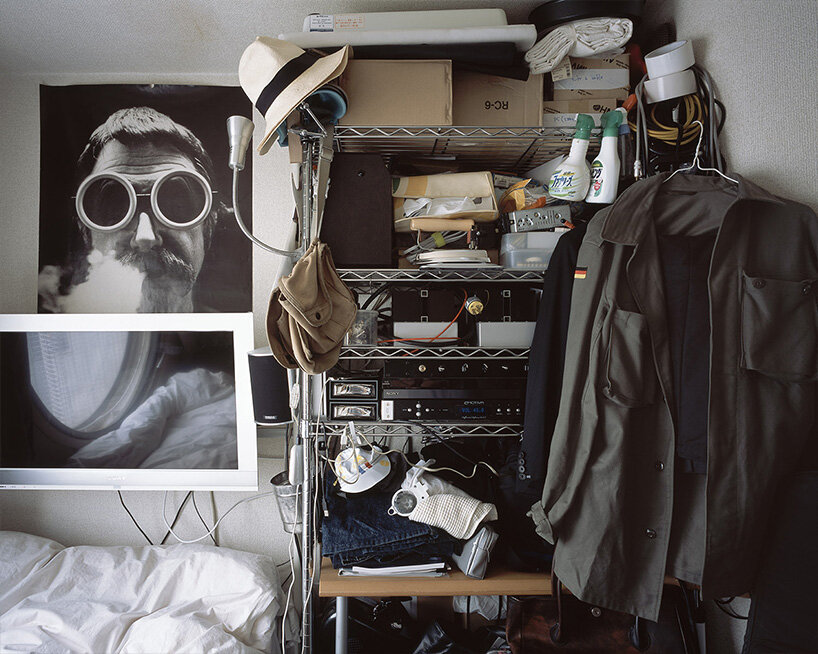 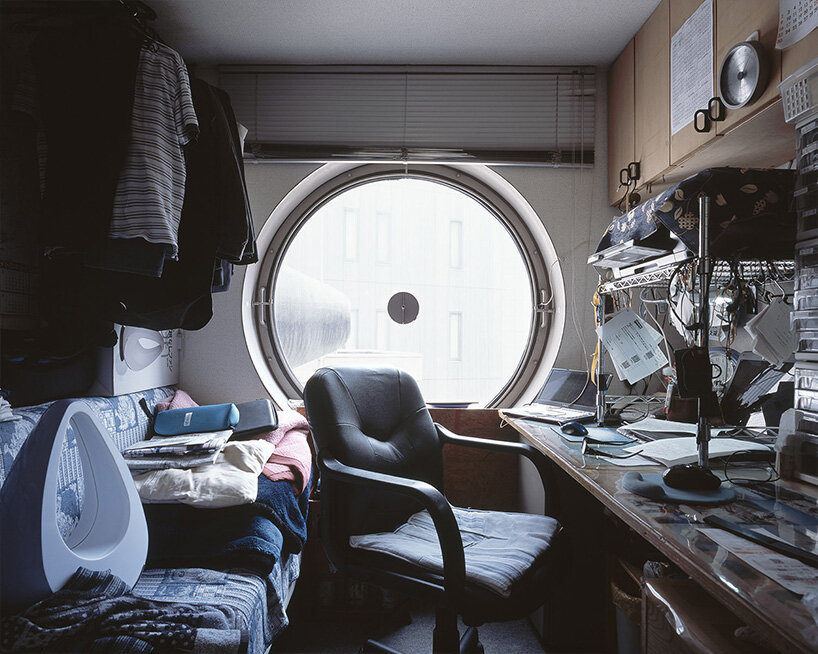 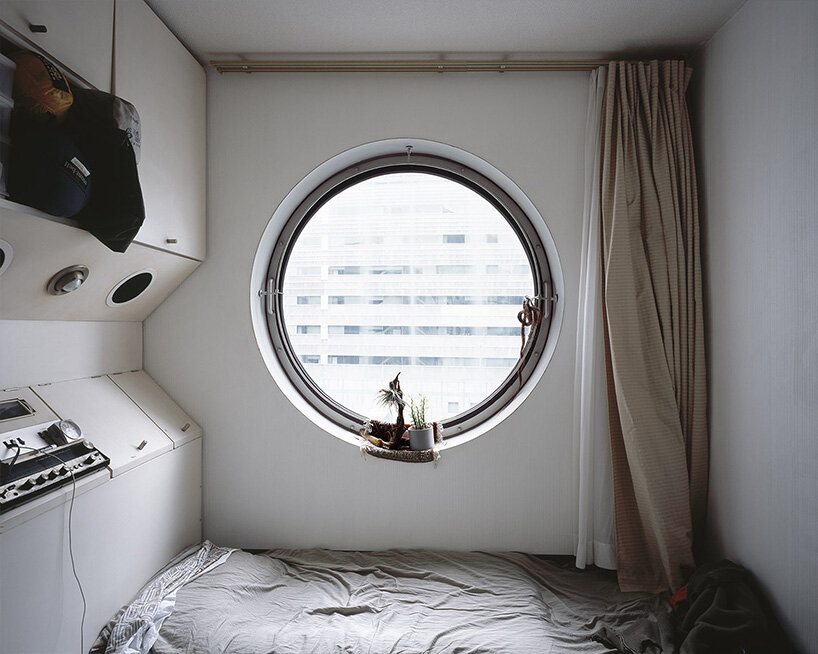 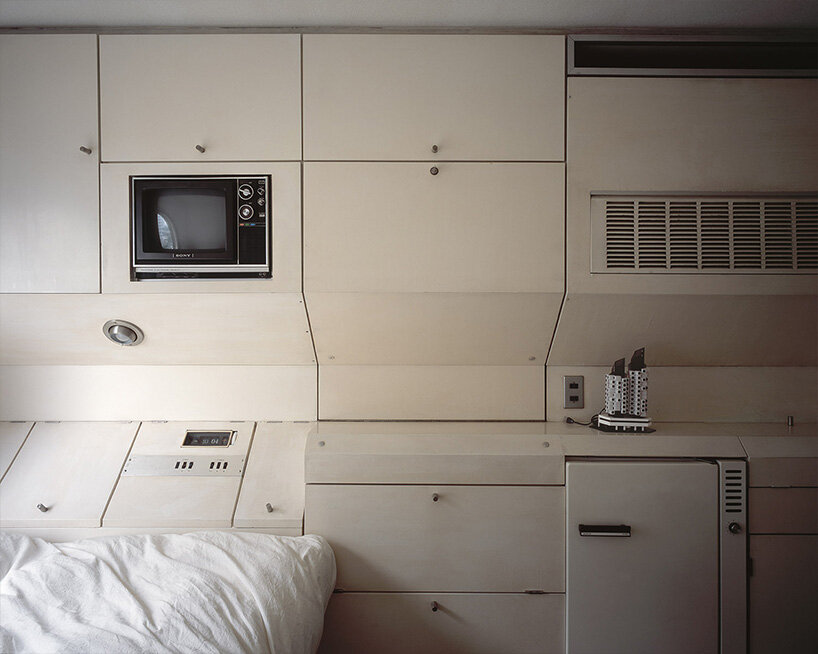 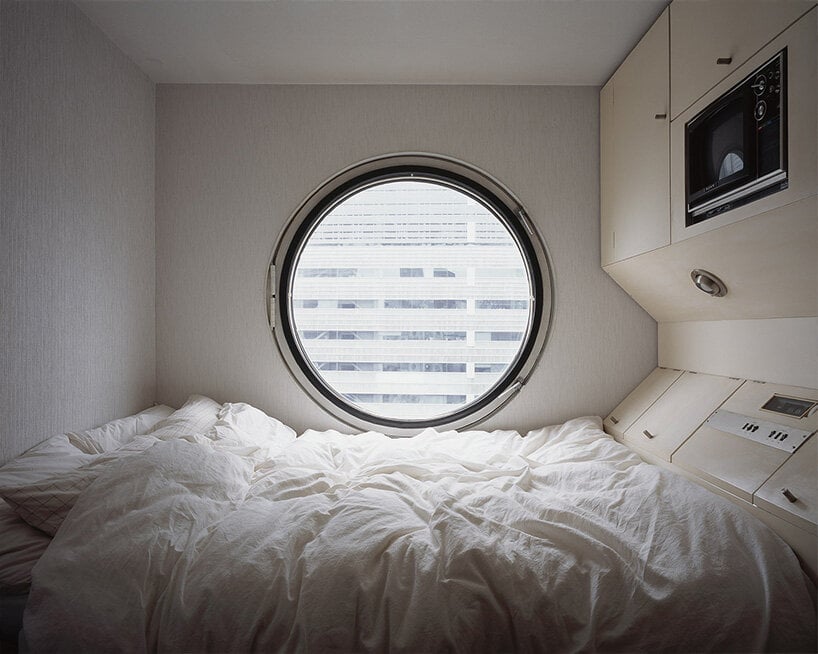 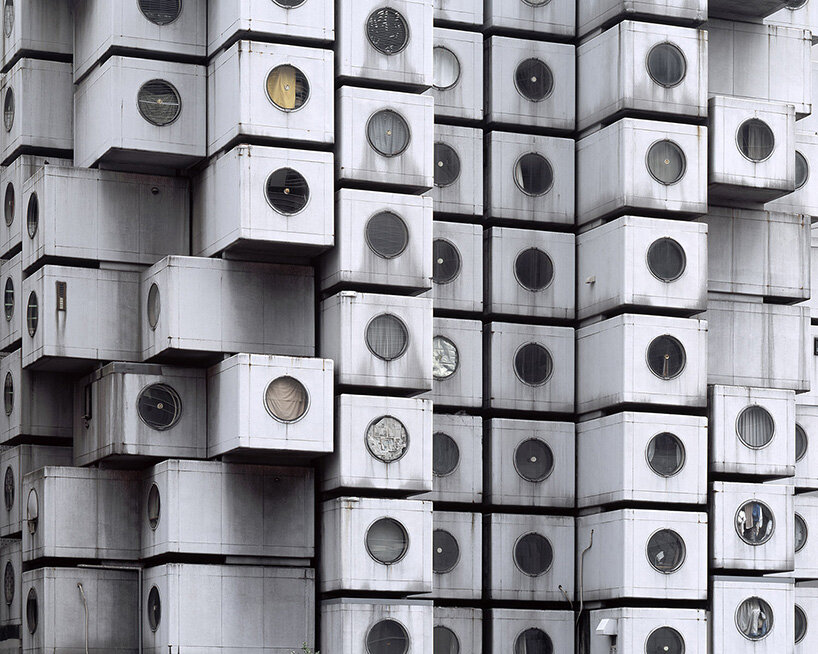 facade of the iconic building in Tokyo