On Posted on August 9, 2022 by Terrance Hughes to Blogging

On  August 7, 2022, the Taipei Performing Arts Center designed by OMA opened its doors to the public. Located at Taipei’s vibrant Shilin Night Market, the new cultural landmark is a place for the cultural creatives and the public to explore new possibilities in performing arts and experience different aspects of the theater. The project which is jointly led by Rem Koolhaas and David Gianotten, presents an eye-catching architectural design made up of three theaters plugged into a central cube. 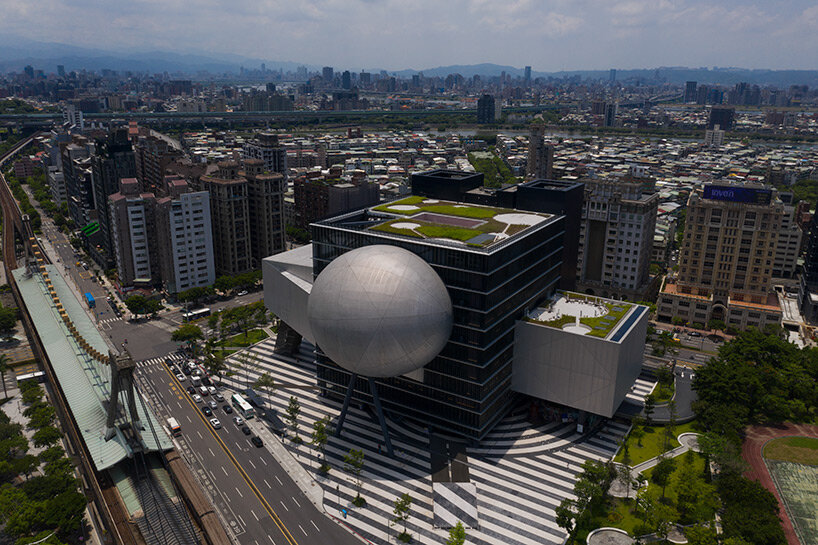 all images courtesy of OMA

The adaptable compact structure is made up of a 1,500-seat Grand Theater, a 1,500-seat Globe Playhouse, and an 800-seat Blue Box that is connected to a central cube. Since the cube accommodates the stages, backstages, and support rooms of the three theaters, the Grand Theater and the Blue Box can be joined to create the Super Theater, a vast area with factory-quality for unexpected performances. The Globe Playhouse features a distinctive proscenium, allowing for free stage framing experimentation. The auditoria of the theaters with the opaque facades emerge as enigmatic elements moored against the animated and illuminated central cube clad in corrugated glass.

To make room for a landscaped plaza, the architects have raised the central cube off the ground. From there, a Public Loop – with portal windows open to views inside the three theaters – runs through the infrastructure and spaces for performing arts production that are typically hidden. 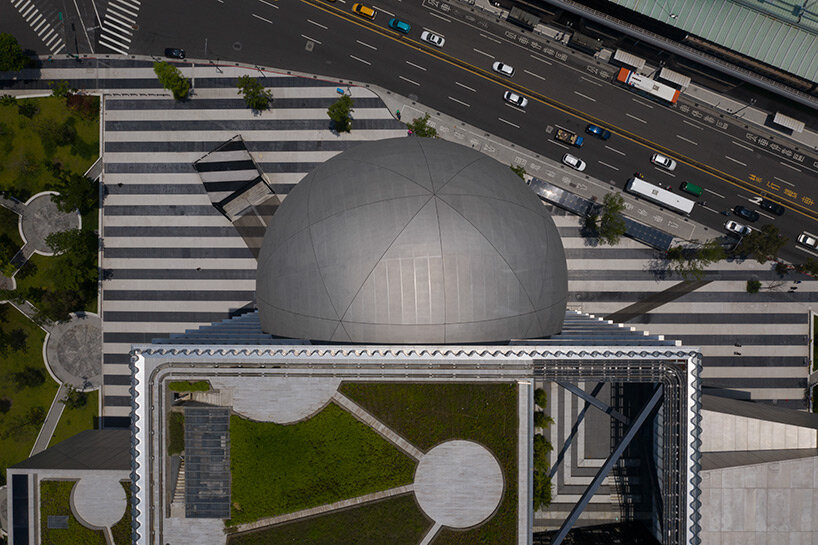 ‘When we first visited Taipei for the competition, we felt it was a city with an appetite for experiment. This building is a response to that discovery. We put three traditional theatres together in a way that offers theatre makers completely new opportunities to conceive spectacles and performances. We are proud to be part of the effort to realize the performing arts center, which became possible only with the knowledge, creativity, and perseverance of city, collaborators, and architects.’ shares Rem Koolhaas, Founding Partner of OMA (see more here).

‘It is extremely rewarding to see cultural creatives, audiences and visitors using the building both as we envisioned and in unexpected ways. The theatre culture and the vibrant street culture coexist in this public building and around the site. For us, this mix of cultures aptly captures the energy of Taipei, a city always open to changes.’ adds David Gianotten, Managing Partner – Architect at OMA. 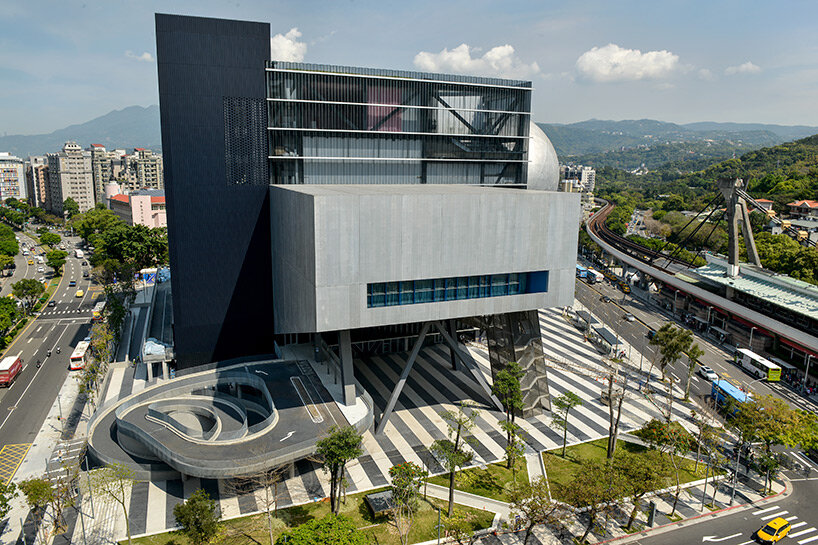 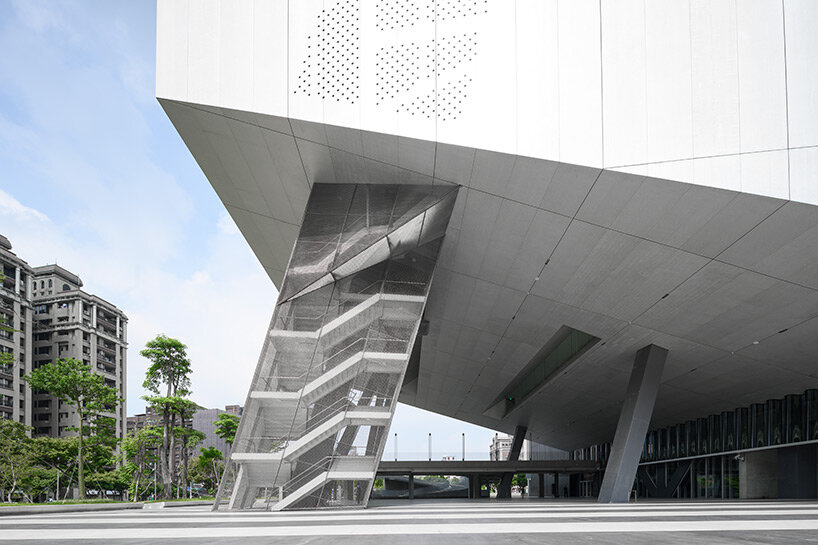 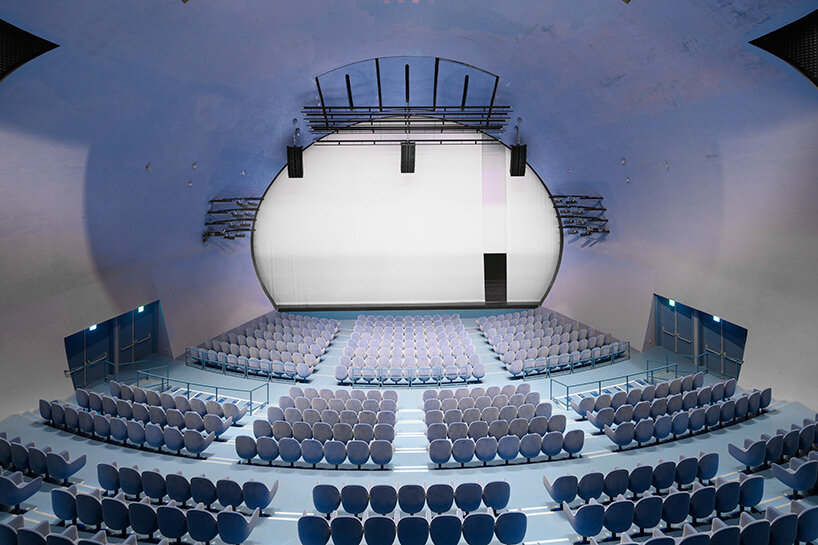