On Posted on August 18, 2022 by Terrance Hughes to Blogging

Launched recently by the Japanese Tax Agency, ‘Sake Viva!’ is an unusual business contest urging the country’s young people to ditch sobriety for a few more drinks. This controversial campaign responds to sharp declines in alcohol consumption over the past few years in Japan, putting a huge dent in tax revenues related to this industry.

It seems that Japanese Millennials and Gen Z do not indulge in drinking as much as their parents. This trend among youngsters especially peaked right after the Covid-19 pandemic hit. Indeed, numbers for alcohol consumption have fallen from 100 liters in 1995 to 75 liters in 2020.

Pushing people to drink more is not exactly a power move for a government to stand by, but Japan is worried about making ends meet since its alcohol tax revenues comprise only 1.7% of total revenues today. 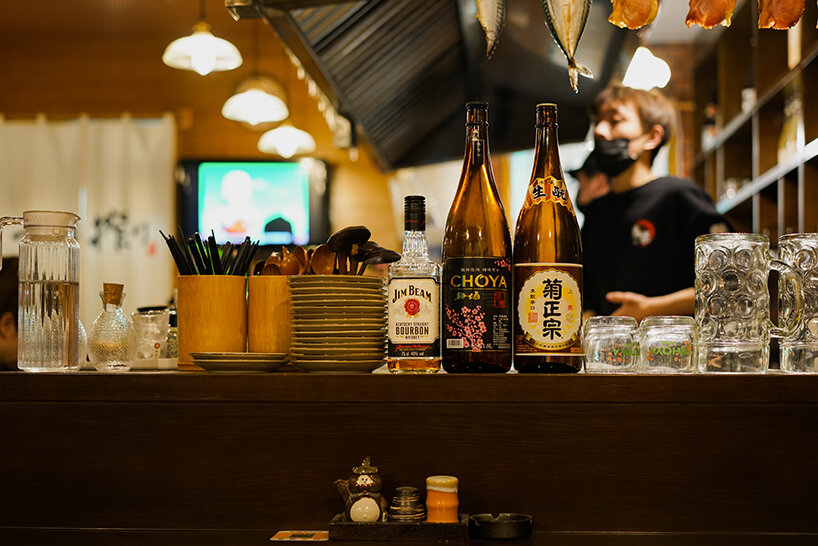 open call for unusual business plans to reverse the trend

Wanting to reverse that trend, the Tax Agency has released its unorthodox ‘Sake Viva!’ campaign, inviting people aged 20 to 39 to propose new ideas that will get the young generation drinking again. Proposals include marketing schemes (branding and promotions) and even AI-related business plans. While the campaign title does focus on rice wine (sake), participants are also invited to target beer, whiskey shochu, and regular wine brands.

The open call will run until September 9, 2022. Selected winners will work alongside experts to develop their business ideas further before presenting them to a jury in November 2022. 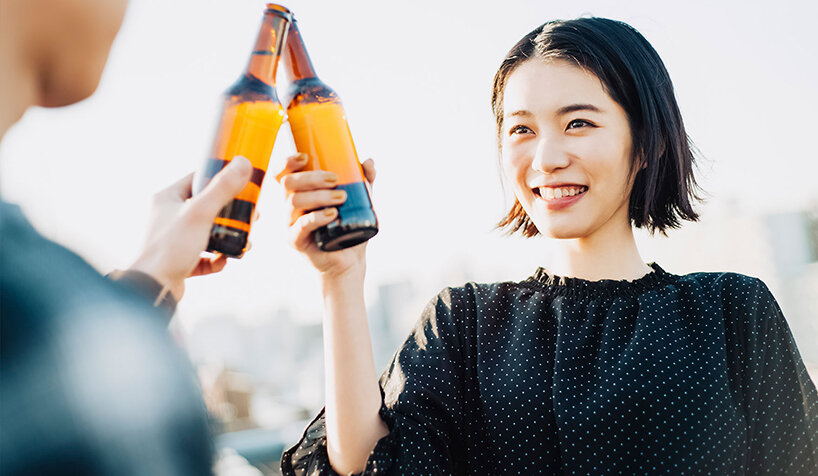 Reactions to this campaign naturally involved outrage and criticism over promoting such a problematic (and potentially dangerous) trend. However, excitement for the contest also spread across social media, where users began sharing their out-of-the-box suggestions for the ‘Sake Viva!’ campaign. 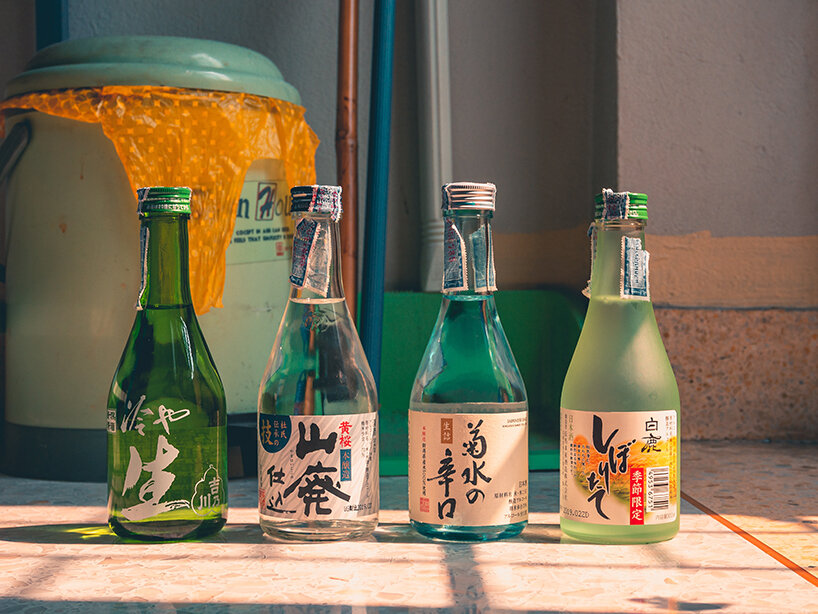 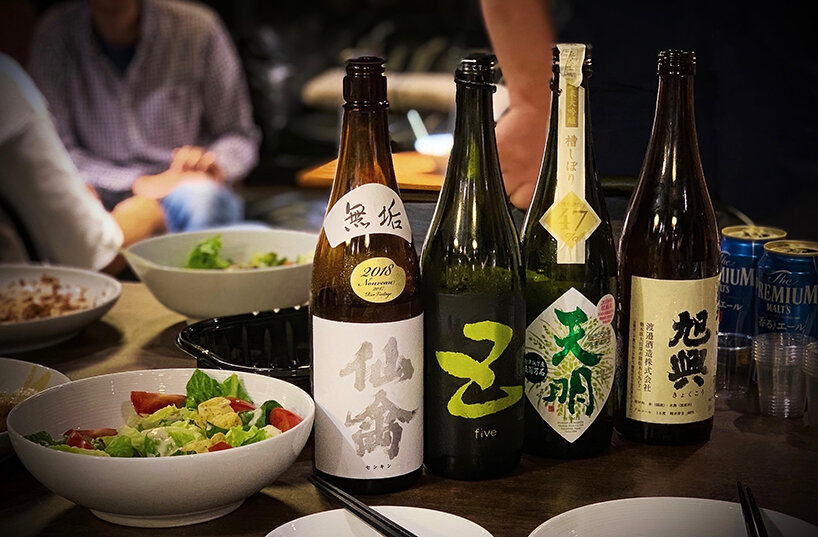