On Posted on September 7, 2022 by Terrance Hughes to Blogging

watch the dramatic ad by woolmark

‘Wear Wool, Not Fossil Fuel’ is a dramatic new campaign launched early this month by fashion brand The Woolmark Company, calling out the environmental harm behind synthetic clothing production. More so, the visually striking ad took inspiration from a study published by the Ellen McArthur Foundation in 2017, stating that ‘every 25 minutes, an Olympic-sized pool of oil is used to make synthetic clothing. Textiles – such as polyester, nylon, and acrylic – are the second-largest product group made from fossil fuel.’ 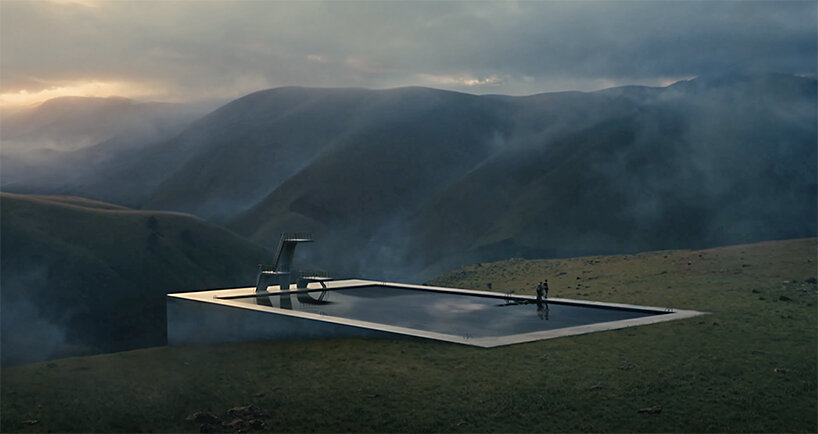 all images courtesy of The Woolmark Company

With that drastic picture in mind, Woolmark (see more here) literally began the video campaign with three people emerging from a pool of dark, viscous oil. Set against a cloudy backdrop, the scene sluggishly unfolds to show our wild-eyed protagonists fighting for breath as they try to swim out of the heavy liquid. After reaching the edge of the pool, they help each other out, one by one, and begin examining their oil-drenched bodies in a daze. Halfway through the video, the trio takes off their oozing second skin, revealing wool-based garments underneath and a set of clear, smiling faces. Then, with their spirits refreshed, they begin walking towards a forest before the camera zooms in on a garment tag that reads: ‘Pure New Wool, 100% Merino Wool’. 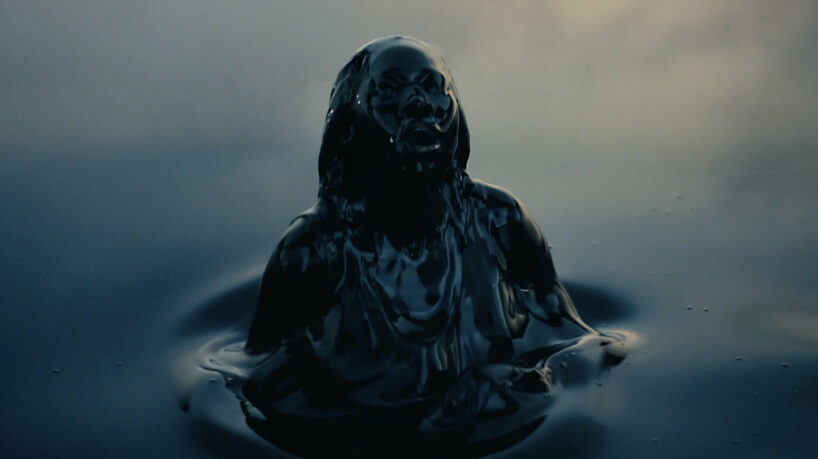 While relatively straightforward in the messaging, the sheer rawness of the first part of the campaign helps viewers better absorb the dangerous impact of fossil fuel-based production. As an antidote to this harmful practice, The Woolmark Company spotlights Merino Wool as an eco-friendly alternative. Unlike synthetic fibers, this natural textile is 100% biodegradable and renewable and cuts down waste by being incredibly durable, lasting much longer in your closet than polyester, for example. Additionally, wool is easier to care for and requires less frequent washing, at lower temperatures — meaning it has ‘the lowest water and energy use per wear’, says Woolmark. 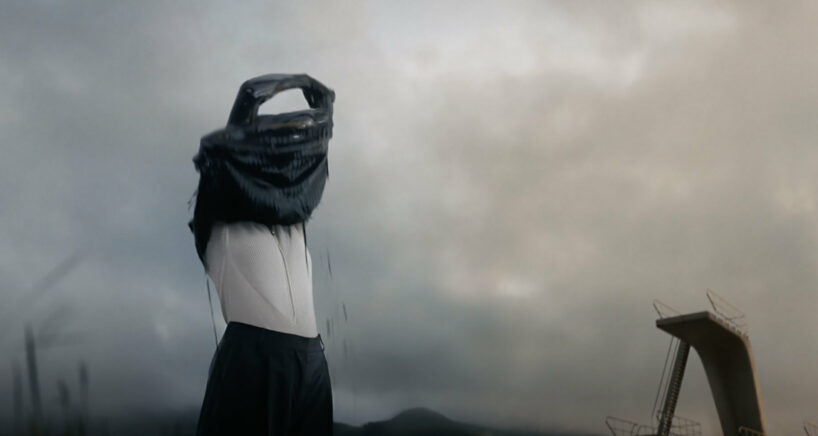 taking off the slimy second-skin to reveal Woolmark’s garments

As an eco-friendly fiber, Merino Wool also promotes carbon storage. ‘Wool forms a part of the natural carbon cycle. By storing the carbon from the greenhouse gas carbon dioxide (CO2), wool prevents the gas from contributing to climate change for the time the garment is in use. All this CO2 is removed from the atmosphere for the fibre’s life – from when it is used by the grass during growth, to when it is converted into wool on the sheep, through the wool product’s use phase – until it is disposed of and biodegrades. For many wool garments, this period greatly extended because wool is used or recycled in a variety of textiles,’ writes the fashion brand.

‘Wear Wool, Not fossil Fuel’ was produced in collaboration with Park Village, 20Something and Studio Birthplace. 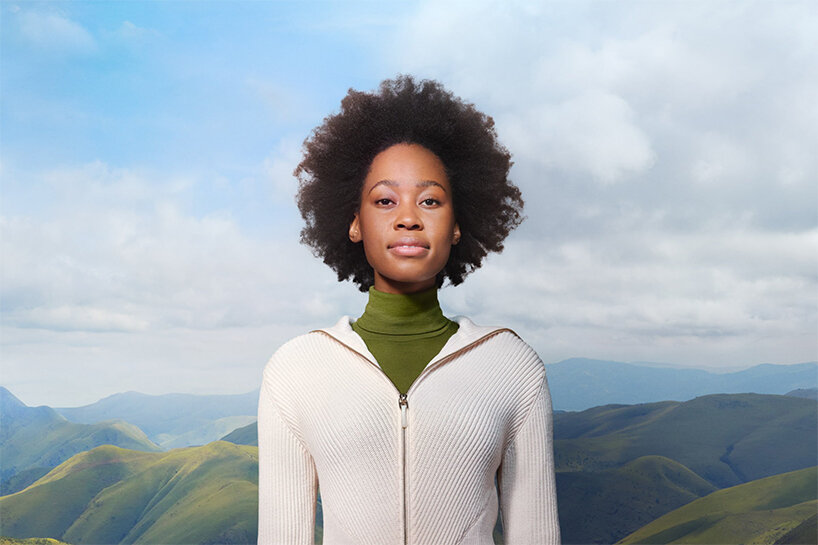 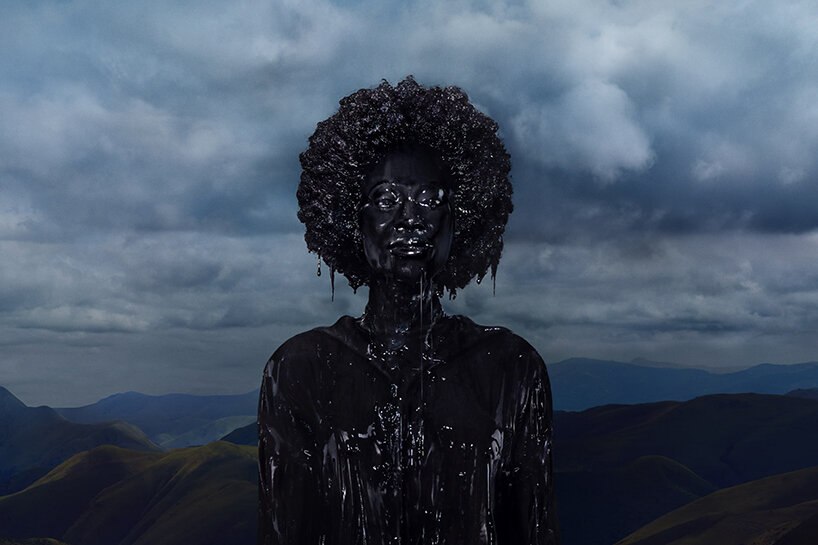 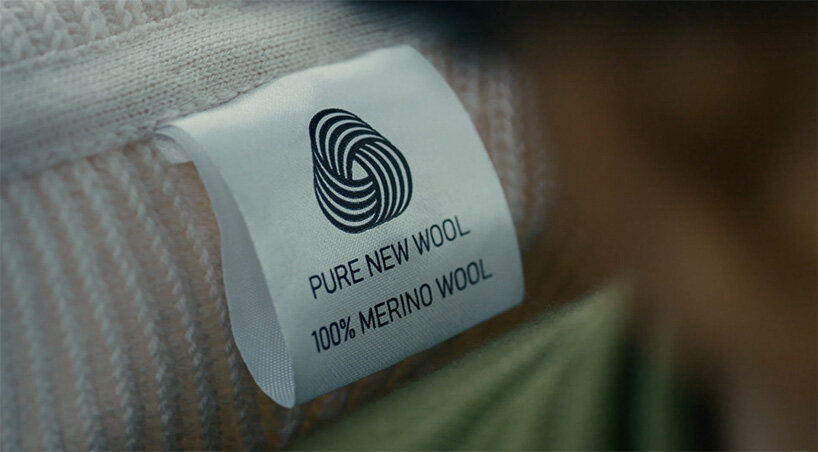 Merino Wool is 100% natural and biodegradable, and incredibly durable

campaign by: The Woolmark Company